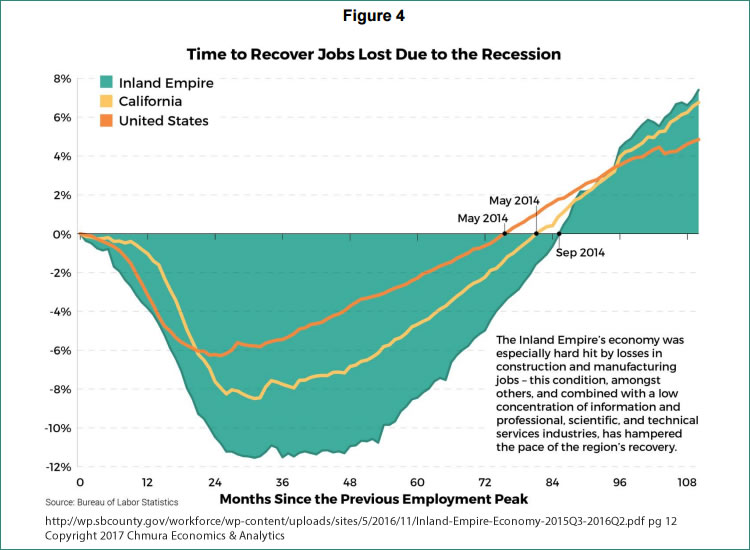 Janet Welker used to work full-time as a sign painter in Austin. She did everything from banners, awnings, billboards, and mural ads. That is until Austin businesses started using digital marketing companies, and soon she was out of work. The 54-year old mother of 3 was forced to consider other options. She began painting occasional commissions and teaching graphic design classes at an after-school center – two jobs that barely make up a third of what she used to make.

However, she’s not too concerned. Every other weekend she rents out the top floor in her A-frame house on Airbnb, and on Friday and Saturday nights she drives for Uber. When the after-school center is on breaks, she gets house painting gigs on TaskRabbit, and when she and her family go to Ft Lauderdale to visit her mother, they put their car on RelayRides.

It’s this burgeoning chore industry that is supplementing the income of hundreds of thousands of Americans like Janet. Today there are nearly 100 companies that cater to helping people procure casual work. This new system of freelancing is better known as the “gig economy.”

Only recently has the sharing economy expanded to include services like Parking Panda, where driveway owners can temporarily lease out their pavement for hours or days, and virtual rental services like Rentoid or Snap Goods where people can rent out power tools and expensive camping equipment from others in their area.

So, what does the exploding collaborative economy mean for the office real estate industry? Flexible working will increase in popularity. More people will be taking advantage of the chore industry’s options and changing their office work lifestyle to working adjustable and part-time hours. According to a study done at Regus, “Flexible working can reduce ‘empty desk syndrome’, saving companies money on property that isn’t fully utilized and freeing up money that can then be made to work harder to get employers closer to customers. It really does seem to be a win/win.”

The “gig economy” will also propel the insurgence of coworking spaces. As staff sizes will fluctuate, companies will need to relocate to more adaptable and smaller work environments. Since these companies also share the same mission, it makes sense for them work under the same roof so that they can collaborate.

Coworking spaces help to find the golden medium between huge offices where everyone is sitting literally on the head of another and home offices where everything distracts your attention like a fridge, better half, children or anything else. Moreover, working from home is impossible if you are working for a corporation or when you work with people. Indeed, office space for various people with various goals is the best option if you want to save and if you want to share your ideas with those who have an unbiased opinion. The gig economy thus helps to organize more working spaces as well as make the people more disciplined and opens new perspectives for those who are hungry for new ideas and startups.

Employment Don’t Go It Alone, Engage a Professional Recruitment Service to Fill Your…

Engineering Programs Are More Popular Than Ever