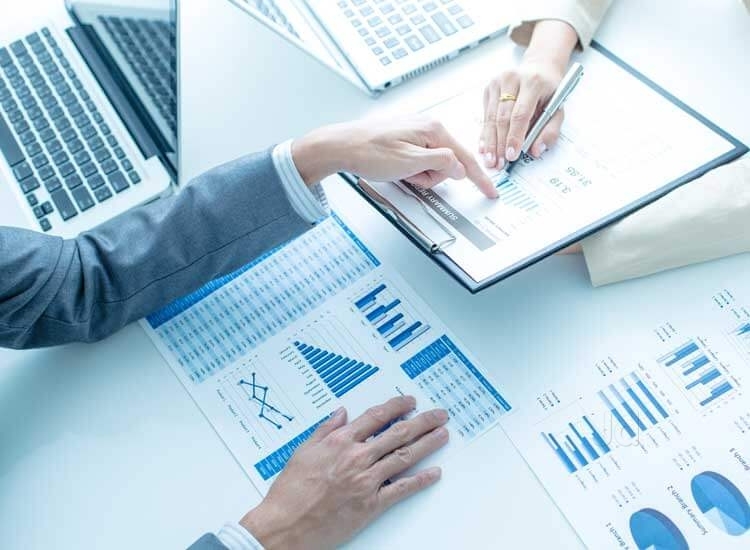 As a member of the European Union since 1973, Ireland has been able to diversify its trading partners, the UK remaining still the main economic and commercial partner.

The Irish economy grew at an impressive pace after 1995. Thus, the Gross Domestic Product (GDP) grew from 1996 to 2000 with an average rate of 9.2% per year. Ireland’s economy continued to have a positive development, including through the turbulent years after the global economic decline from 2008-2009.

The success of government policies in the field of foreign investment is highlighted by the fact that more than 1,200 foreign companies chose to establish their businesses in Ireland, including some of the largest corporations that established their headquarters in the country to benefit from the favorable tax system. These are the most important requirements for the Irish company formation process:

The first step of the Irish company formation process is to find a unique and clearly distinguishable name for the new company. The use of certain words in the company’s name requires special permission. Company names that imply state sponsorship or are considered to be offensive are not allowed. Non-descriptive words are not taken into consideration to create a unique name for the company. The name availability can be checked beforehand.

Choosing the type of company

A Constitution for private limited companies was introduced by the Companies Act in 2014 and replaced the Memorandum and Articles of Association. Even so, one of the Irish company formation requirements is to select a “NACE” code prior to incorporation, if this requirement is applicable. The code is selected depending on the company’s activities.

Having a registered office

Company directors are appointed to manage and run the Irish company on behalf of its owner or owners. The Irish company formation requirements regarding the directors differ depending on the type of company. For example, the private limited company may have only one director, but in this case it’s mandatory to have a company secretary as well. At least one of the company’s directors must be a resident of the European Economic Area. If this option is not available, it’s possible to enter the company into the Section 137 Non-Resident Director’s Bond, which exempts the company from the obligation of having a director from the EEA if a bond is taken out.

The company secretary is responsible for ensuring that the statutory requirements are met and maintains the company’s books. One of the directors can act as a company secretary, or the position can be filled by a separate individual or a corporate entity.

The share capital must be deposited to a bank during the Irish company formation process. The bank issues a bank certificate for the deposited capital. The certificate along with the rest of the documentation is sent to the Register of Commerce. When the registration certificate of the company is received, the bank account with the deposited share capital is unblocked and can be used as a business account for the newly-formed company.

Considering how important is to choose the most suitable business structure and to prepare all the necessary documentation in order to make this process as fast and simple as possible, it’s highly recommended to acquire the support of a firm specialized in Irish company formation.

World Examples of Ideas for Lavish Water and Light Exhibitions

How Divorce Can Affect A Bankruptcy

An Introduction To Premium Coworking Spaces In London

Why the Custom Home Business is So Popular Today?